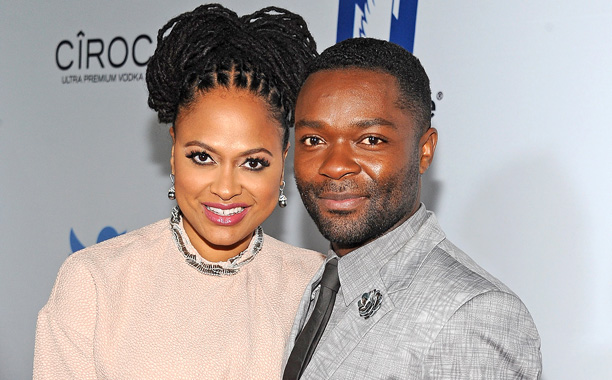 Ava DuVernay is teaming up with Selma star David Oyelowo and Participant Media for an untitled Hurricane Katrina drama. The feature film will be a fictional murder mystery romance love story, while recapturing the plight of the devastating 2005 New Orleans hurricane. DuVernay will write, produce and direct the film. Oyelowo, who portrayed Martin Luther King, Jr. in her Best Picture nominee, is in talks to produce and star. One of the film’s executive producers, Jonathan King, stated that DuVernay was the right director for this film: “Hurricane Katrina is one of the most important social and environmental stories of our time. Ava DuVernay has shown herself to be highly skilled at bringing intimacy and contemporary urgency to epic events. We have been looking for the right way to get back in business with Ava, and with David Oyelowo, and are proud to re-team with them on her original idea, which we believe will be a powerful film.”

The film will be DuVernay’s third collaboration with Oyelowo, the first being Middle of Nowhere, which won DuVernay a best director award at Sundance in 2012. No date has been set for the Katrina film. Last month, DuVernay told the Guardian that she was set to direct a 10-part cable TV series on the black experience in America. Oyelowo’s next film is Queen of Katwe, with Lupita Nyong’o as his leading lady.