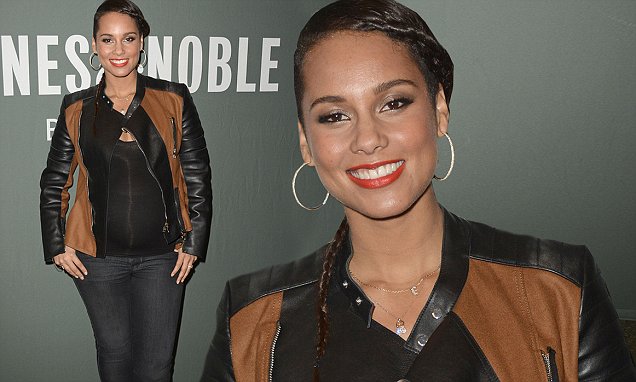 Earlier this week, Grammy award winning artist and humanitarian Alicia Keys promoted the launch of her New children’s book, Blue Moon: From the Journals of Mama Mae and LeeLee at Barnes & Noble Tribeca in NYC. The main character of the book, LeeLee, is loosely based on Keys, and Mama Mae is LeeLee’s grandmother. According to Keys, “We really modeled the relationship after me and my grandmother.” In the book, LeeLee is trying to adjust to life after moving back to NYC, and Mama Mae serves as a source of inspiration to LeeLee by sharing her journals about a young Native American girl from the 17th century who also had challenges with adjusting to her surroundings like LeeLee.Â  Keys explains that the book, Originally an interactive app,Â  really shows the importance of the relationship between child, mother and grandparent. Keys herself a mom, is expecting her second child with husband Swizz Beatz later in December. 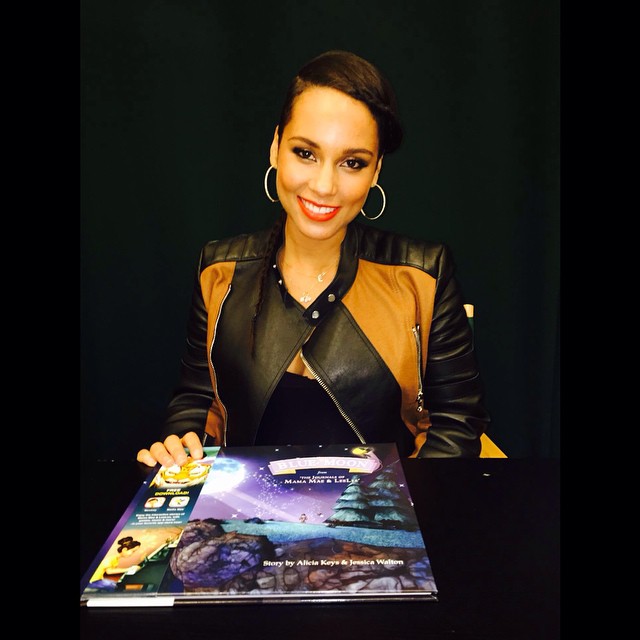 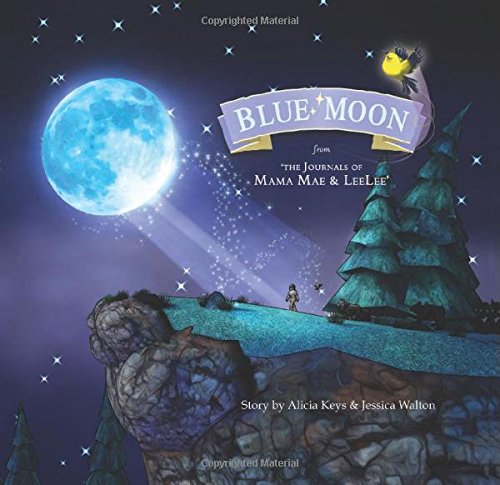 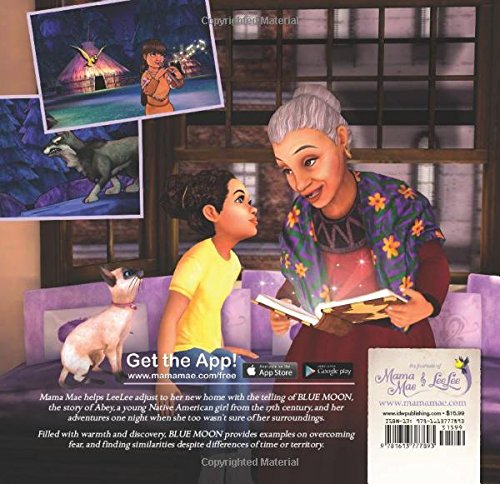