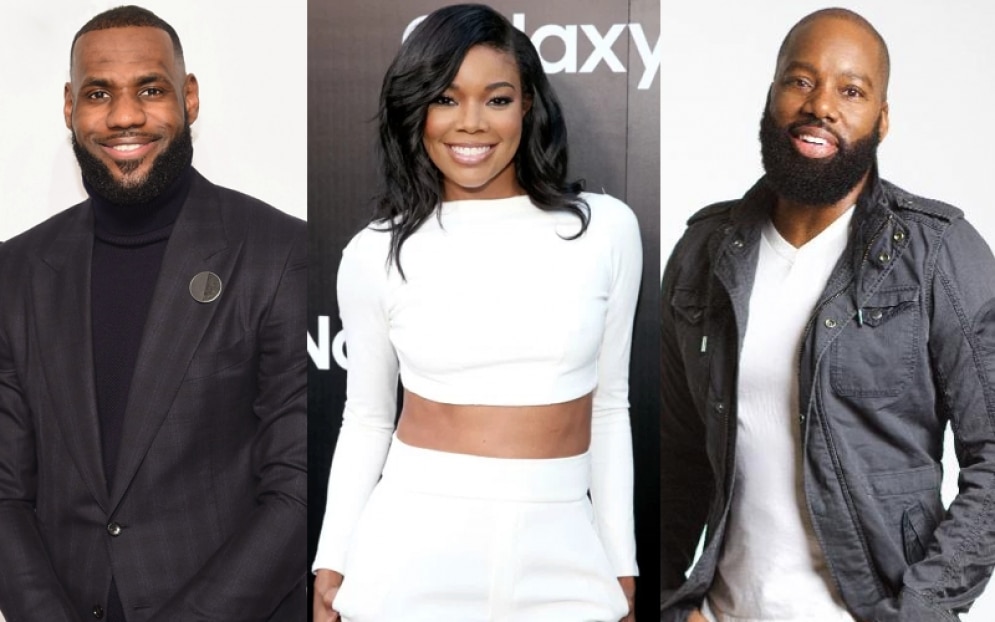 Gabrielle Union and LeBron James are teaming up to produce a new comdedy show coming to ABC called “White Dave.” The show follows a young Black teenager who was raised in a predominantly White suburb and moves to a Black neighborhood due to his mother’s new marriage. The show was written by David E. Talbert, a filmmaker, who also created the movies First Sunday and Almost Christmas.
Although Union is saying goodbye to Being Mary Jane, a 4 season BET series, she has this new project up her sleeve, as well as some others we’re hearing. We cannot wait to see what this comedy series has in store!