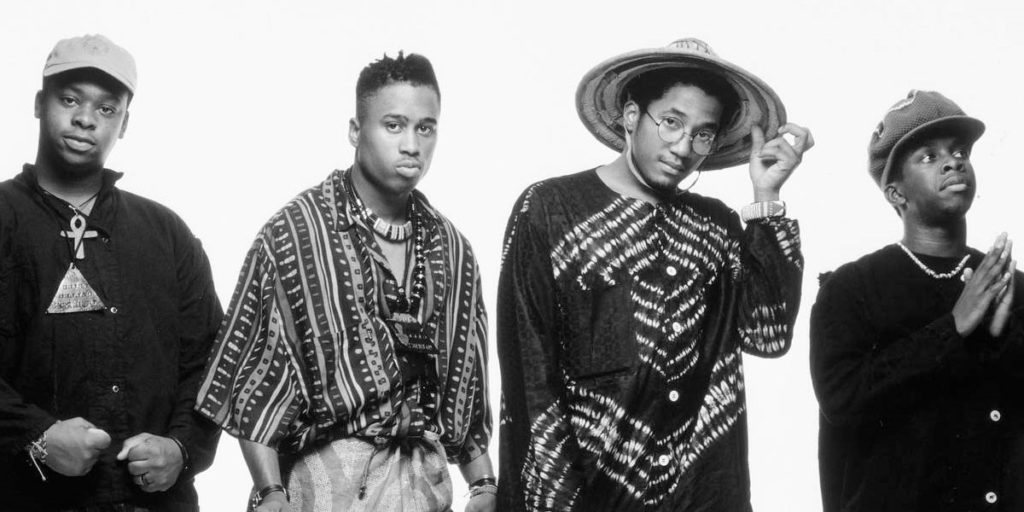 Since their last (and supposedly final) album in 1998 titled The Love Movement, there had been rumors that The Tribe was going to release another album; 18 years later, they made it happen. From the time this trending group from Queens, NY took the world by storm with their captivating beats and rhymes, they have changed the name of hip hop as they brought all of their creativity to the mic and showed the world what it meant to be unapologetically black. The members of the group were Phife Dawg (the five footer), Q-Tip (the abstract), Ali Shaheed Muhammad (DJ and producer), and Jarobi White. Phife Dawg and Q-Tip were a dynamic duo who had a love for hip hop like no other. Even though the two had a bond that was somewhat complicated, the one thing that brought them together was the power of music. With their sixth and final album, they have executed their inner activism that stood as a way to speak to America and voice their political opinions. 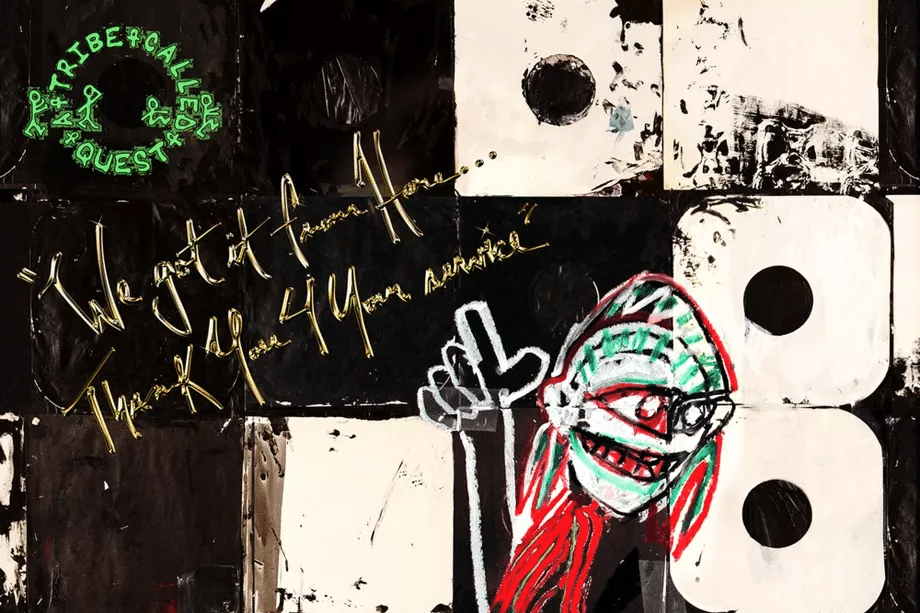 A Tribe Called Quest has set milestones for themselves by making #1 on the Billboard 200 chart after twenty years. The first song on the album, “The Space Program,” is quintessential for explaining how there is simply â€˜No Space’ for people of color in America. The song is mighty powerful as they start off the song saying “let’s get it together..gotta make it to make it..to make something happen.” These words exemplify the anger and frustration that Black Americans and other minorities feel, especially after the recent election. Years from now, this album will be appreciated for the raw and honest voices of the hip hop American rappers who have set the standards high since the beginning in 1985. With the sudden death of Phife Dawg in March of 2016, he was still able to give the fans more poetic rhymes that were vital to the album’s creation.