â€œA Different Worldâ€ is Among the New March Netflix Releases 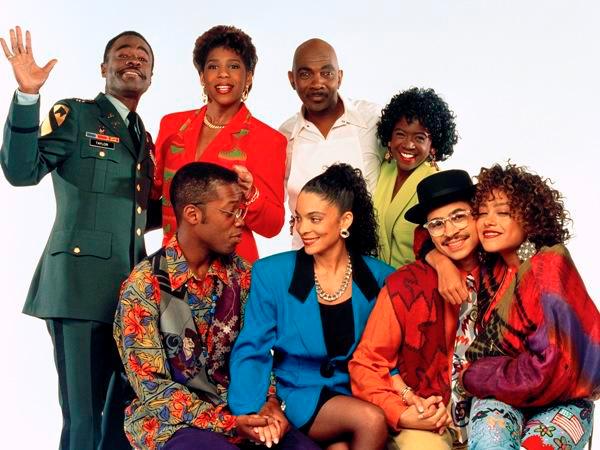 The complete series of “A Different World” will be available on Netflix starting March 15. Every few weeks, Netflix revamps its content and sends or takes away favorite gems. The hit â€˜90s show that inspired us to go to college never gets old. Netflix will also be adding the seventh season of “Mad Men” and Halle Berry’s film “Frankie & Alice.” As a spin-off of “The Cosby Show,” “A Different World” followed Denise Huxtable, one of the Cosby kids, (portrayed by Lisa Bonet), on her journey from Brooklyn to attending the imaginary Hillman College in Virginia. It is quite a surprise though, that Netflix is continuing to support the work of Bill Cosby after canceling his November 2014 comedy special “Bill Cosby 77,” due to the mounting sexual assault allegations against him. This gone-but-not forgotten cult classic gave us memorable characters like Dwayne Wayne and Whitley Gilbert, dealt with serious topics like date rape and HIV and introduced the world to Marissa Tomei. A new generation (and the generation that grew up on it) will get to watch “A Different World” in all its HBCU glory when the series comes to Netflix in two weeks! This amazing show aired on NBC for six seasons (from 1987 to 1993), and while Bonet left after season one, the rest of the cast carried the show into Pop Culture History. Jasmine Guy, Cree Summer and Kadeem Hardison became household names in Black America. Jada Pinkett Smith, Loretta Devine and Sinbad later joined as main cast members. My family just happens to have a Netflix subscription, and I’m looking forward to doing some major binge-watching!