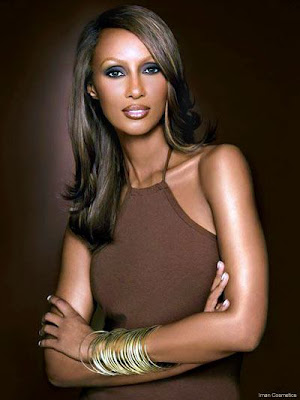 Legendary model,style, and fashion icon Iman poses for the cameras during a recent photoshoot to promote season two of her Bravo reality hit The Fashion Show: Ultimate Collection which airs every Tuesday at 10/9c. 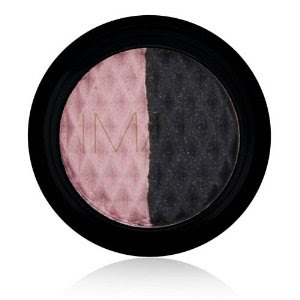 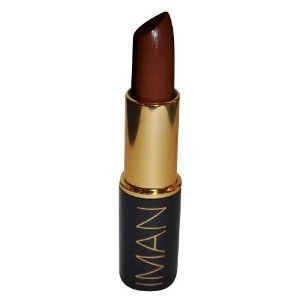 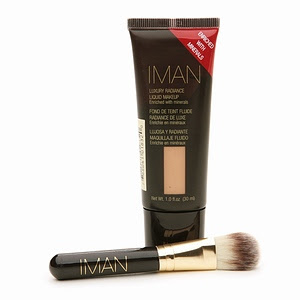 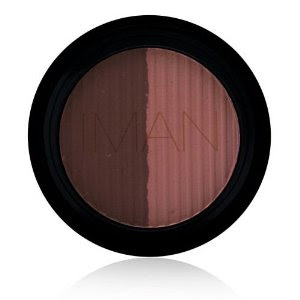 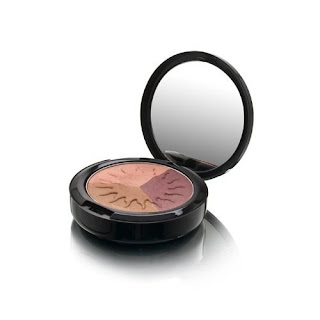