4 Things I Refuse to Apologize For–and Neither Should You. 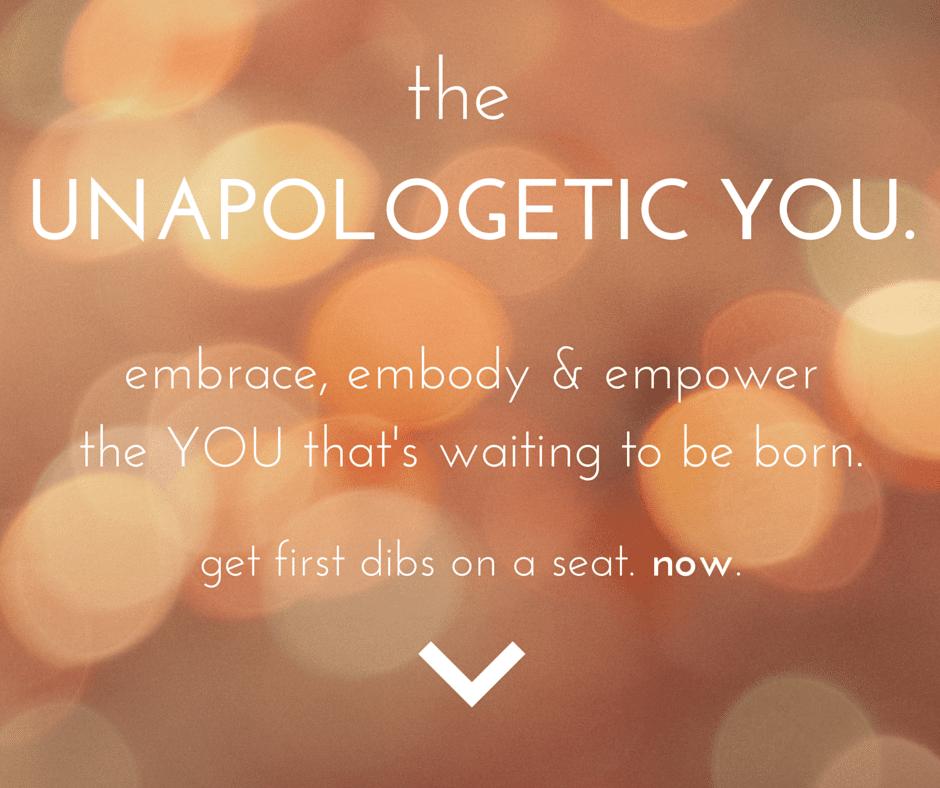 After pouring into other people’s cups and not having it be reciprocated, I learned pretty quick that you become really empty, and exhausted. Sometimes we get caught up in the idea that we must help others before we help ourselves, but that’s absolutely ridiculous. Unless you have children, which in that case, they should be top priority. However, that’s not the case for me, so I refuse to put so many things above my own happiness. It’s so important not to take other people’s opinions into consideration when we make decisions for ourselves. It’s okay to say no, or choose not to answer the phone, or sometimes cancel plans if you need to focus on yourself. I’ve learned that being selfless is draining, it’s okay to be a tad bit selfish.

#2 Not Being Intimated by the Opposite Sex

I can’t tell you how many times I’ve looked back on certain instances and really beat myself up about “staying in a woman’s place” or not taking the initiative to voice an opinion amongst a group of men. But also, I’ve experienced times where I had chosen to take initiative and challenge a man’s opinion, regardless of the outcome. Let me tell you, I prefer the second option every time. So, I’ve made a mental intentional decision to not be intimated or feel inferior when in the presence of a man. This means “leaning in” in the words of Sheryl Sandberg, respectfully challenging the men around me and choosing not to quietly and fearfully move out of the way of a man when walking down the street. Choosing not to validate or succumb to any stereotypes about women being inferior to men, and being more aware of these gender standards when presented with them. Reminding myself every day that I am just as capable as if not more capable than a man.

#3 Spreading the Necessity of Self-Worth

When we encounter hardships or experiences that are challenging, and we don’t handle them well, our internal perspective of ourselves sometimes deteriorates. We use each failure or defeat, no matter how small, to analyze our actions and in time, this can have a heavy negative effect on our self-worth. I think it is vital for us to keep our heads held high and never settle. Constantly remind ourselves how remarkable, beautiful and worthy we are, making sure the people we are surrounded by treat us accordingly.

#4 Holding People Accountable for Their Actions

This is the best example of the phrase, “Teach others how to treat you.” When you hold people accountable for their actions, and set realistic expectations for them, they have no choice but to treat you accordingly. And if they don’t, it’s your responsibility to hold them accountable! Allowing people to brush off their clear character flaws as “Oh! That’s Just how I am!” is dead. That behavior is immature and it shows you that those people are often too comfortable with themselves (and not interested in evolving past their harmful ways) to the point where they can’t even identify where their flaws lie. We will not sweep issues under the rug and we will not allow people to use our joy and goodness without returning it. Bye.