Monday marked the 2014/71st Annual Golden Globe Awards and of course the Red Carpet was as hot as ever showcasing the hottest looks for the New Year. The stars came out in droves for this yearly acknowledgment of theatrical excellence in television and film, and kicks off the most anticipated award season with the SAG (Screen Actors Guild) Awards, Grammy’s and Oscars to follow suit in the upcoming weeks and in the Oscars case, months. Let’s have a peek at some of the night’s looks from the Golden Globes worn on some these scorching Bronze superstars. 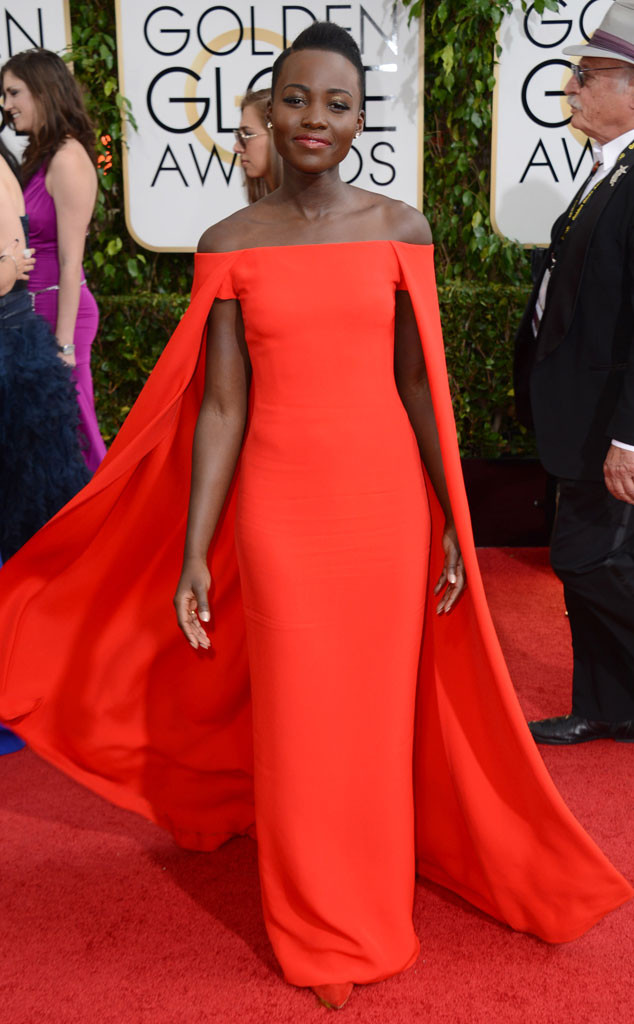 Kerry Washington, â€˜Scandal’: Nominated for Best Performance by an Actress in a Television Series â€“ Drama 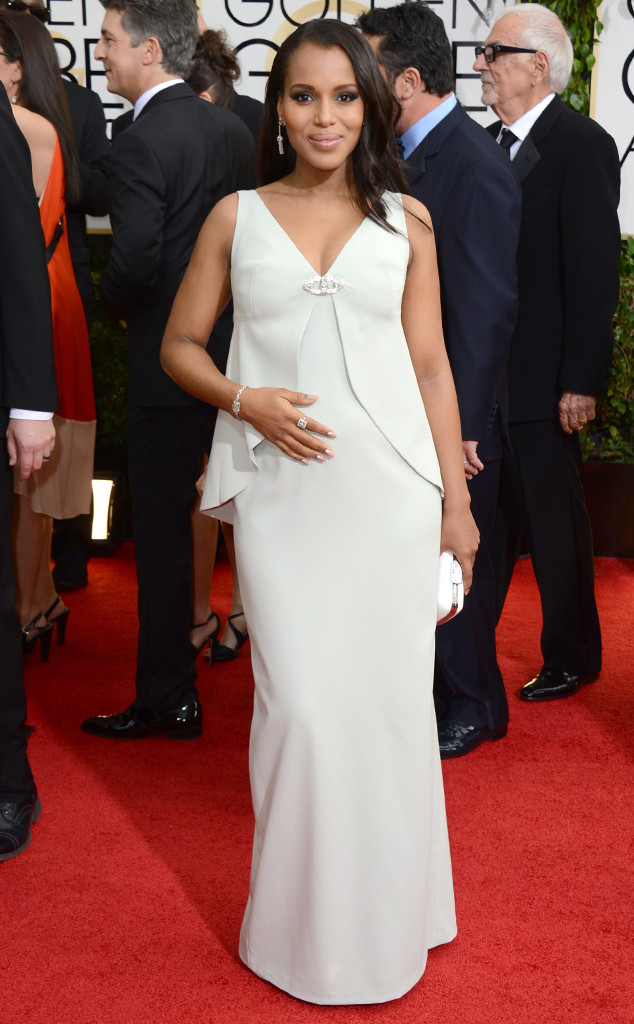 Sofia Vergara, â€˜Modern Family’: Nominated for Best Television Series â€“ Comedy or Musical and Best Performance by an Actress in a Supporting Role in a Series, Mini Series, or Motion Picture Made for Television 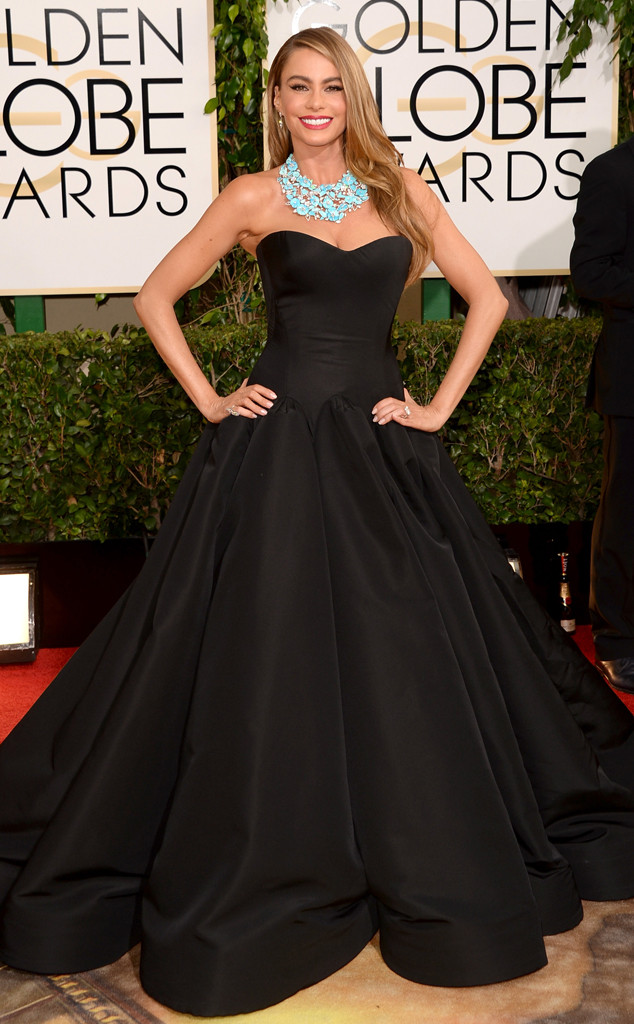 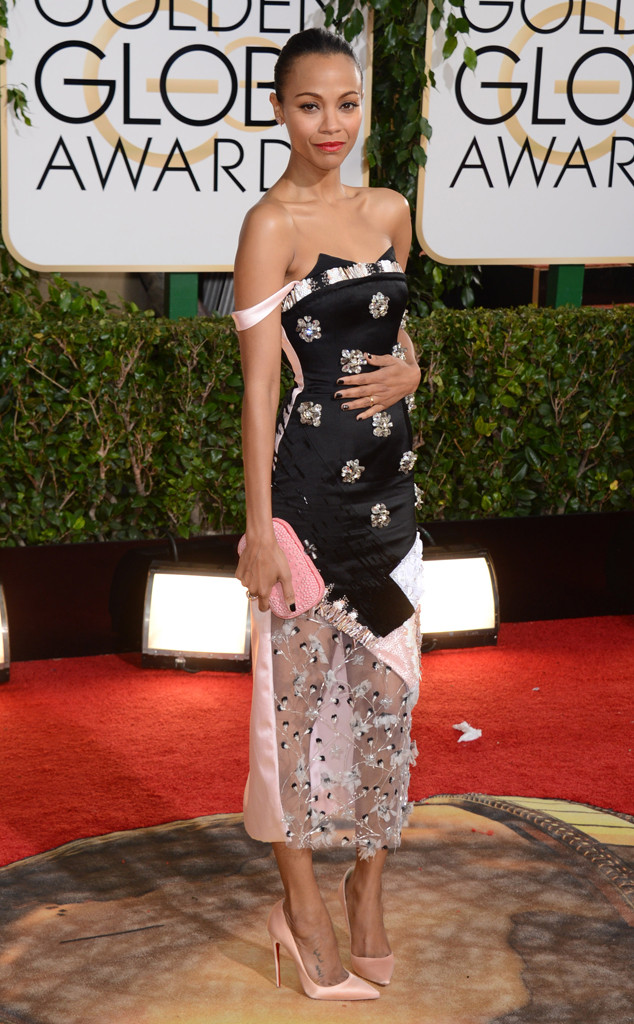 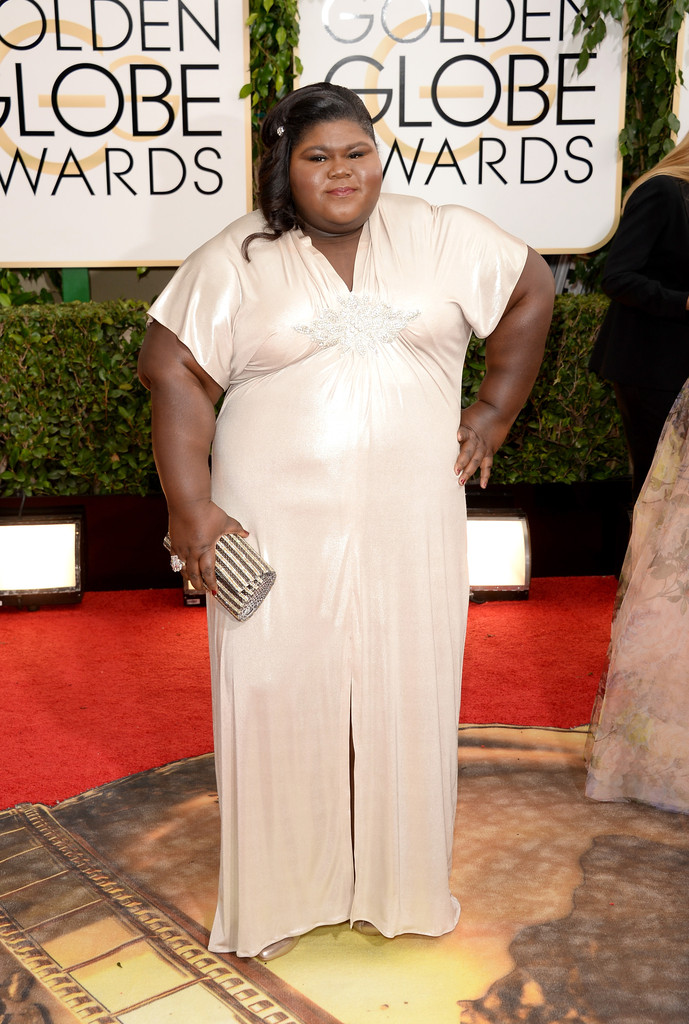 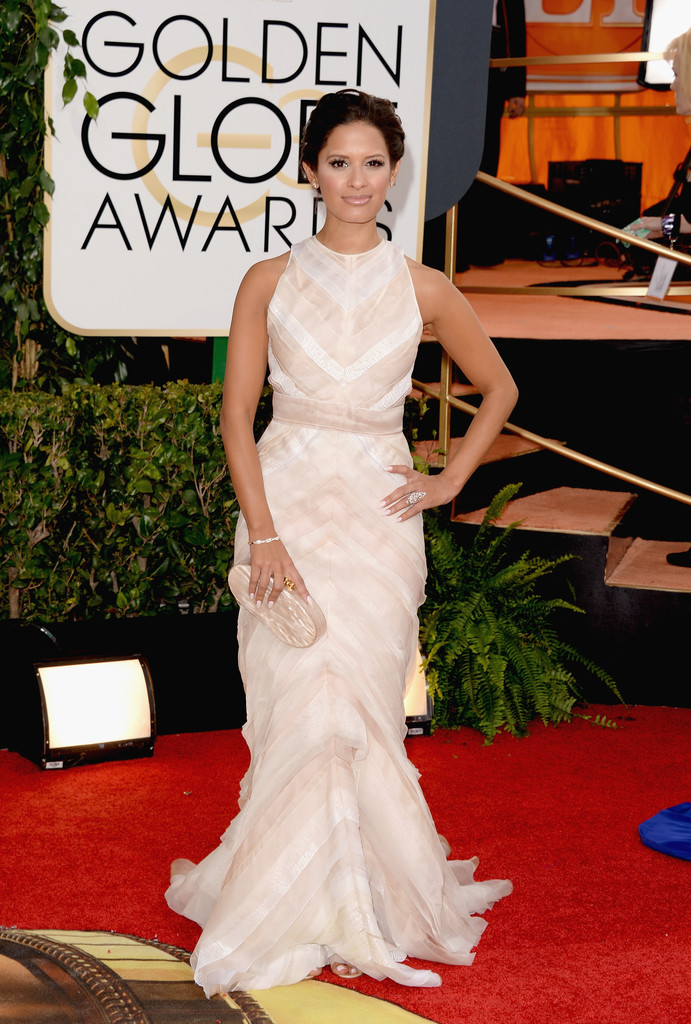 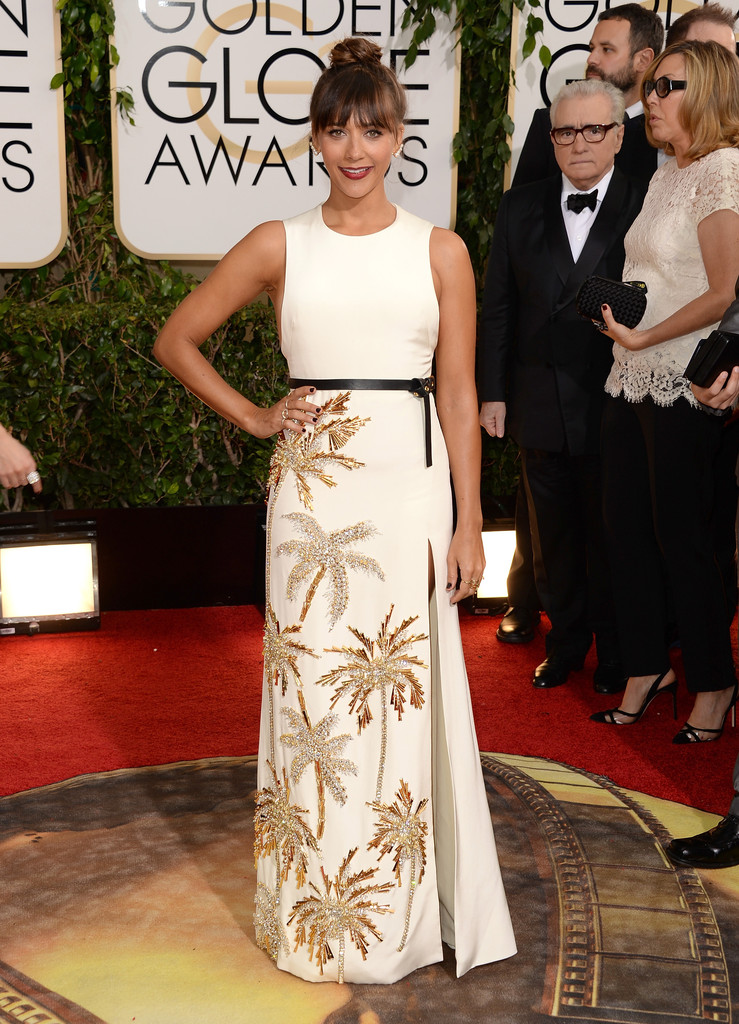 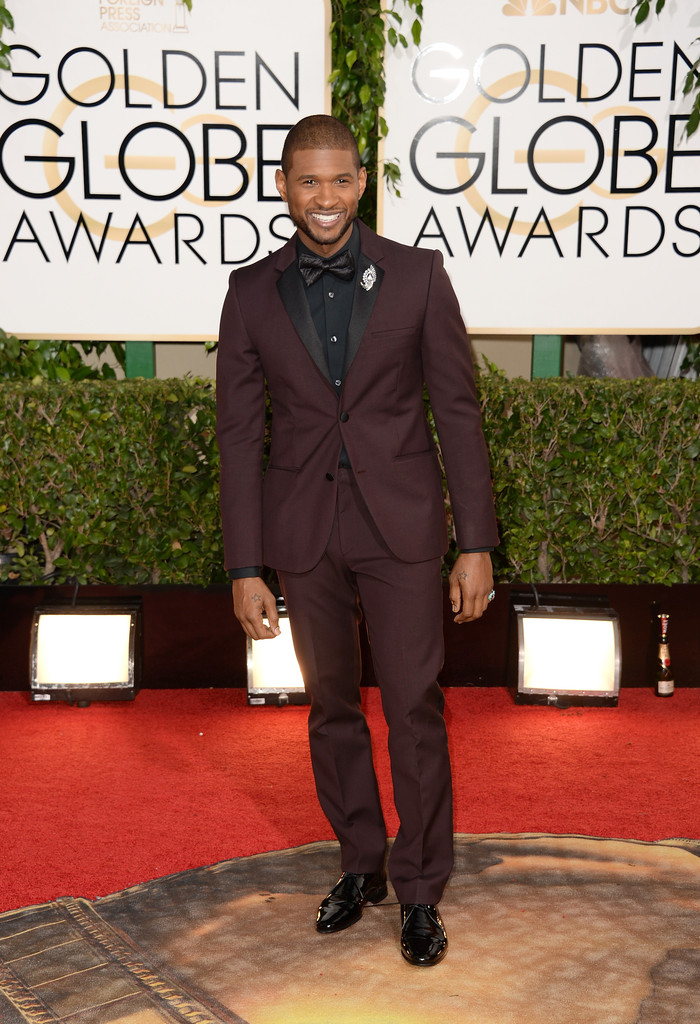 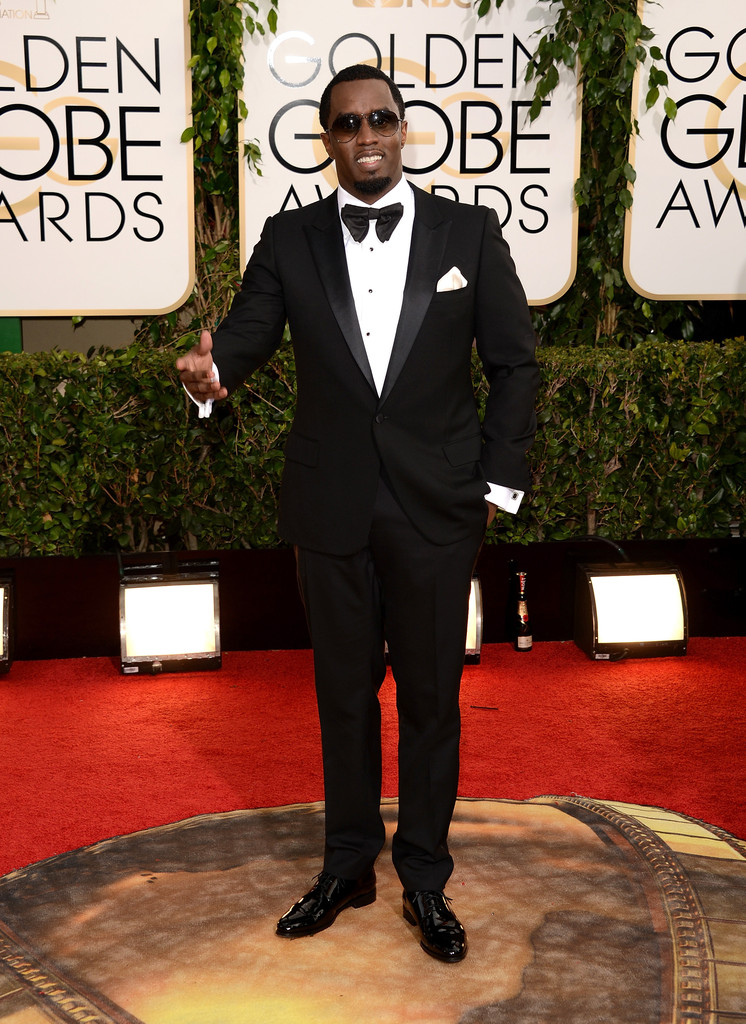 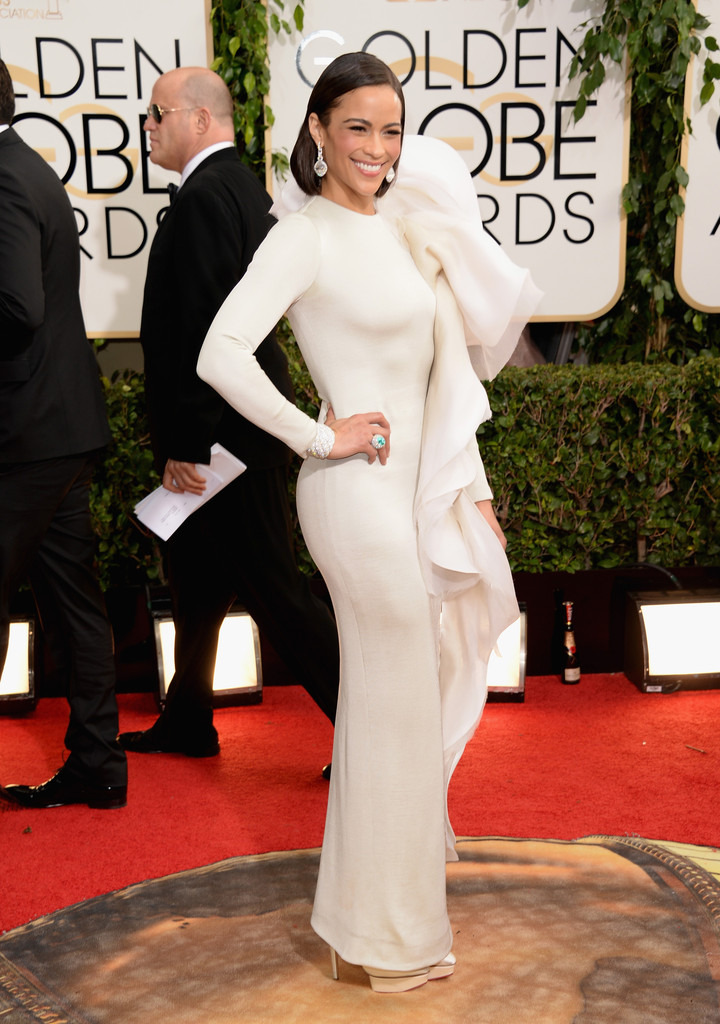