Singer/songwriter Shining Rae delivers unique Urban Pop music with a worldwide appeal in her latest singe titled “Dollar Signs.” The song is infused with authentic instruments from around the world and mixed with dope baselines, an edgy 808, hypnotizing/super catchy lyrics, and tantalizing vocals that excite the massesÂ (click on the player above to listen). The talented musician has proven to have a worldwide appeal. Her first single “Sugar” released in 2011 was an international mainstream radio success that had heavy radio support in the USA, UK, Japan, New Zealand, and Australia. Rae is known for writing super catchy hooks with captivating lyrical wordplay that taps into music lovers’ most colorful sides of their imagination. Her live performances will take fans on a journey from acoustic soul ballads to power vocal-driven club bangers. She is one of the most diverse voices of today’s generation. 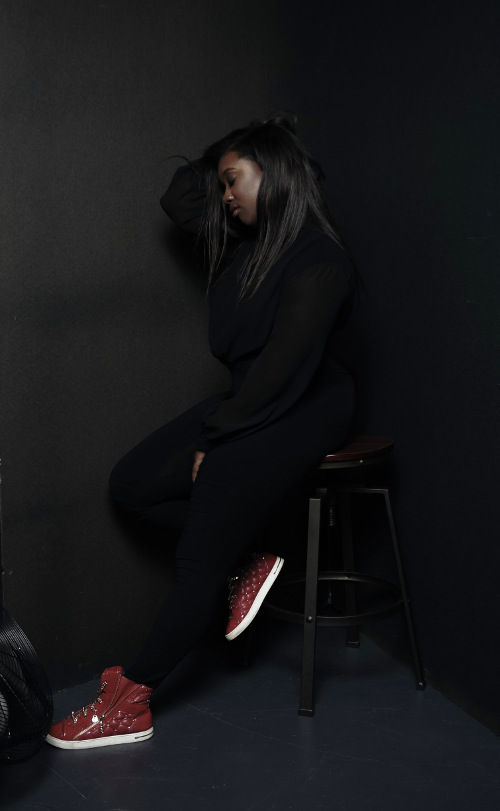